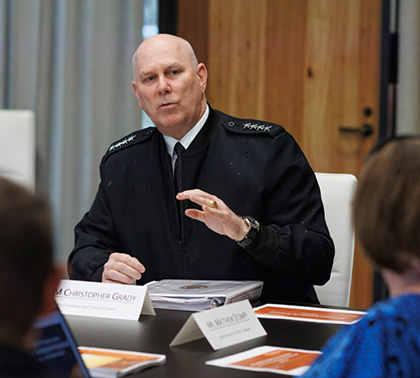 ARL:UT was proud to host Adm. Christopher W. Grady, vice chairman of the Joint Chiefs of Staff, for a facility tour and Veterans Day celebration. Our staff greatly appreciate his interest and support in our national security research. Read article icon for an external link 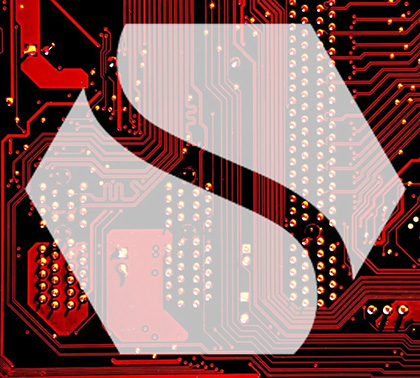 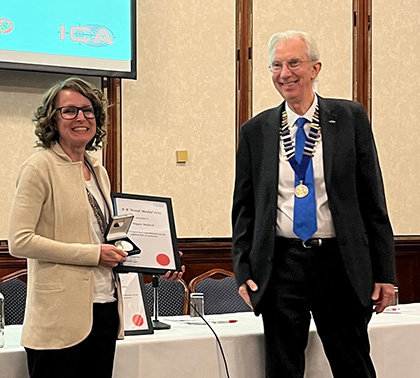 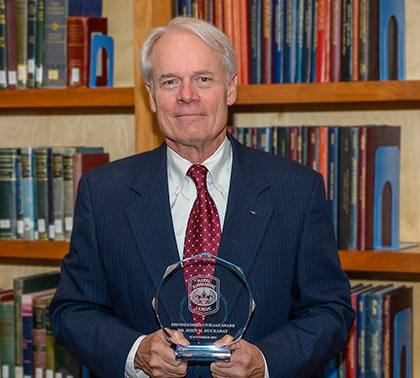 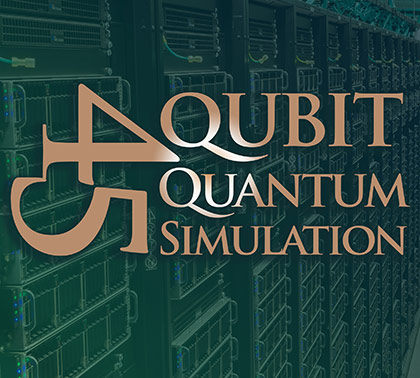 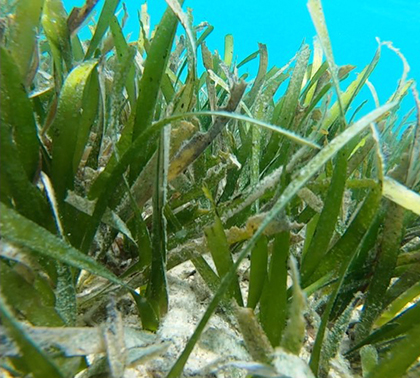 Listening to Seagrass. A new interdisciplinary study by UT’s Applied Research Laboratories, Marine Science Institute, and the Cockrell School of Engineering hopes to refine the important oxygen contribution seagrass meadows have by listening rather than looking. Photo credit: Jace Tunnell.

Ice-tracking space laser could also map sea floor and monitor health of coral reefs. In 2018, NASA’s ICESat-2 satellite passed over the Bikini Atoll in the South Pacific, generating underwater reflections of the atoll and a huge reef system underneath it.

Nasa's IceSat space laser tracks water depths from orbit. The IceSat-2 laser mission was launched a year ago to measure the shape of Antarctica and Greenland, and to track the thickness of Arctic sea-ice.

Introducing Freshman Research Initiative stream in Quantum. Quantum computers promise to revolutionize computing as we know it. How do they work and what are they really good for? In this FRI stream, students will learn about quantum computing and explore how they may be used to solve real-world problems.